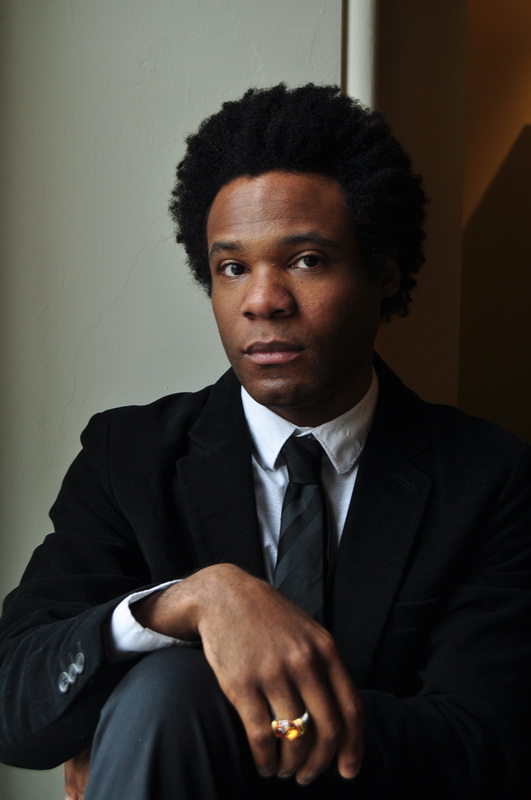 Wade Davis was born in New York in 1982. At the age of seven, he began studying the cello in the String Project at the University of South Carolina, in Columbia, South Carolina. After two years of studying privately with Ashley Gobbel, Wade began studying with Dr. Robert Jesselson, Professor of Cello at the University of South Carolina. Wade was the winner of the South Carolina Philharmonic Jr. Young Artist's Prize in 1998 and the South Carolina All-State Orchestra Concerto Competition winner for 2001. Wade's studies continued with Dr. Jesselson for eight years until Wade's graduation in the Inaugural Class of 2001 at the Governor's School for the Arts and Humanities. He then attended the North Carolina School for the Arts in Winston-Salem. After two years of tutelage with Marcy Rosen, Wade transferred to the College of Charleston where he completed his undergraduate studies with Professor Natalia Khoma. He then obtained both a Master's Degree in Baroque Cello Performance and a Graduate Performance Degree in Historical Cello from Peabody Conservatory of Johns Hopkins University as a student of John Moran.